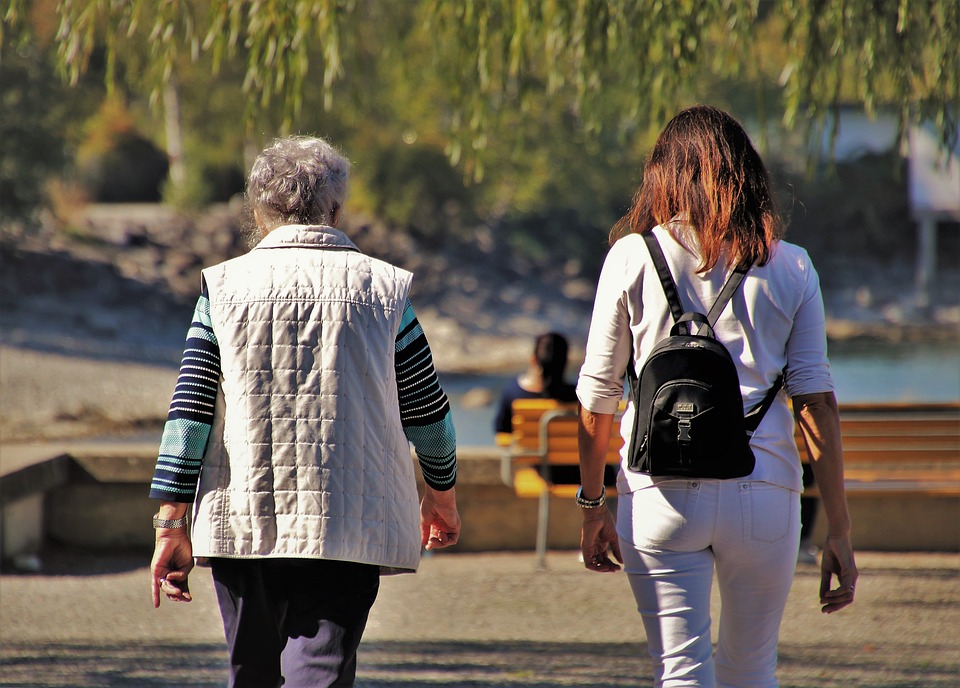 It is not easy when you reach into your sixties and things did not turn out as planned as you wished them to. The pile of unpaid bills is getting higher and on top of that your pension turns out to be lower than expected and you also have a mortgage to pay. This is just an example of some of the challenges more older people in Canada face. They are in debt and are unable to pay their mortgage.  That is why it is very interesting to see how the reverse mortgages gain popularity in Canada.
The news of reverse mortgages gaining popularity in Canada caught my eye.  That is why I am sharing this article with you that I read on the Financial post online.

If you’re 55 or older, you can borrow as much as 55 per cent of the value of your home. Principal and compound interest don’t have to be paid back until you sell the home or die. To keep the loan in good standing, homeowners only need to pay property tax and insurance, and maintain the home in good repair.

“We’ve 4only been in this market for 18 months, but applications are jumping,” and have tripled over the past year, Andrew Moor, chief executive officer at Equitable Group Inc., said in an interview. The company, which operates Equitable Bank, sees the reverse mortgage sector expanding by about 25 per cent a year. “Canadians are getting older and there is an opportunity there.”

Outstanding balances on reverse mortgages have more than doubled in less than four years to $3.12 billion (US$2.37 billion), excluding foreign currency amounts, according to June data from the country’s banking regulator. Although they represent less than one percentage point of the $1.2 trillion of residential mortgages issued by chartered banks, they’re growing at a much faster pace. Reverse mortgages rose 22 per cent in June from the same month a year earlier, versus 4.8 per cent for the total market.

The fact that these niche products are growing so quickly offers a glimpse into how some seniors are becoming part of Canada’s new debt reality. After a decades-long housing boom, the nation has the highest household debt load in the Group of Seven, one reason Bank of Canada Governor Stephen Poloz may be reluctant to join the global monetary-policy easing trend.
More seniors are entering retirement with debt and the cost of rent has shot up in many cities, making downsizing difficult amid hot real estate markets. Reverse mortgages offer a new source of income.
Canada’s big five banks have so far shied away from the product. Only two lenders offer them in Canada. HomeEquity Bank, whose reverse mortgage has been on the market for 30 years, dominates the space with $3.11 billion on its books. Equitable Bank, a relatively new player, has $10.1 million. Shares in parent Equitable Group have surged 75 per cent to a record this year.
Critics say reverse mortgages are a high-cost solution that should only be used as a last resort.

The above are excerpts of the article. Read the full article here.
My team and I can help you when you are looking for a home, but also to obtain information in regard to mortgages by teaming you up with the best in the field. Just contact us!

Get Listings in Your Inbox Every Morning
Where are you looking to buy?

Instant update when your neighbours are selling!
Type your address below:

See what your home is worth
Type your address below: 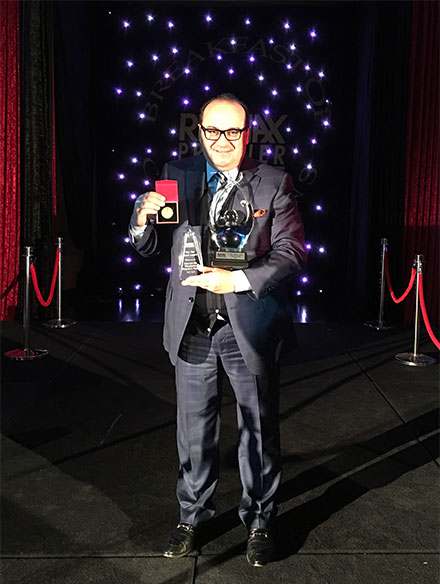